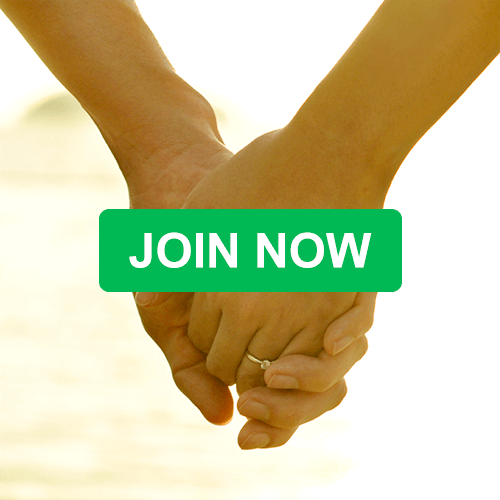 Are you thinking of going on a blind date? Are you unsure about blind dates? This article outlines what blind dates are all about and how they can be successful.

What do men fear most about dating?

Home // Dating Advice // Dating Issues // What do men fear most about dating? Most people fear some aspect of dating, however, men and women, in general, have different fears. It’s perfectly normal to fear dating, in reality, it’s something people have to do rather than want to do in order to find and connect with that special person. Men’s fears are linked more to their capability, their independence and their personality. In this article, we have summed up some of the most common fears men have towards dating.

Being rejected by a woman can have a major effect on confidence, whether the rejection occurred when asking a woman out on a date, or after a date. Too much rejection can leave a man feeling deflated and not wish to play the dating game any more. Dating is risky, with time and energy invested in it, but the unknown of whether a successful relationship will develop is too much for some men to handle. They’d rather stay single or date casually rather than risk developing feelings for someone and risk future rejection.

The thought of being in a relationship is daunting and can make a man feel trapped, especially if he doesn’t know what he wants from dating. Commitment can be seen as a loss of freedom in their eyes. They may enjoy nights out with friends meeting different women, but they know that will be a distant memory once they enter a relationship and they might not be ready to let go of that part of their life yet. The decision to commit should be made on their own and not forced upon them. Forcing commitment will have a negative effect and they’ll become distant and even more determined to avoid committing altogether.

Friendships will be affected

Having to choose between mates and a partner is a tough task that men fear and worry they’ll be left friendless and loveless if a relationship doesn’t work out. It’s natural to spend quality time with a new partner, but when a new partner starts commenting on how they dislike his friends always being there, or how she doesn’t like his friends or his behaviour around them, that’s when friendships can be affected. It’s easier for men to spend less time with mates to keep their partner happy, rather than stand up to her and continue involving friends in their life. It’s especially difficult if his friends are single, or female, who could in time unintentionally cause a partner to become jealous. It’s about having trust and finding a happy balance between partners and friends.

Unsatisfying to his partner

All men want to satisfy their partner in all aspects of a relationship. They fear not being good enough, either emotionally or physically, or both. They want to be able to offer the best version of themselves as possible, but a knock in their confidence can leave them feeling unworthy. Feeling like they’re not satisfying their partner could in time cause them to withdraw from the relationship and give up trying to be good enough.

Unable to handle her emotions

Having to deal with a woman’s emotions is a scary thought to men. Not knowing how to comfort her or how to act when emotions are running high can cause a man to feel uncomfortable and nervous. They fear doing or saying the wrong thing and end up feeling humiliated.

Coming out of a relationship that didn’t end well is enough to put anyone off dating. The fear of their next relationship ending the same way will cause a man to emotionally become unavailable and dread the thought of going through the whole dating process again, only to have it end badly with another breakup.

When people first start dating they’re usually on their best behaviour to impress each other. It’s not until two people know each other better that their true colours show through. Initially, a woman will appear normal and a real pleasure to be around, but there are some women out there who underneath their sweet exterior are controlling and plan to be the boss of the relationship. It’s not until a man is sucked into her way of life that he realises he’s trapped, having completely missed the signs earlier in the relationship. Some men may like being controlled, but most fear this type of woman.

Why won’t they commit to me?
What do women fear most about dating?